Sleep is without any doubt one of the most important parts of being a human and maintaining health. When most people think about sleep, they are probably thinking about the normal 8-hours of sleep that most people hope that they are lucky enough to have. 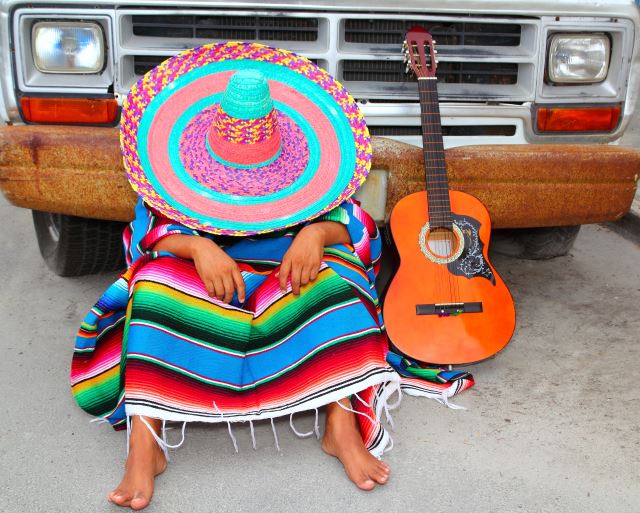 With all of life’s stresses and varying lifestyles, knowledge of more diverse sleep schedules has become necessary. The majority of people are unaware that there has ever been an alternative, so what other sleep schedules exist? Here are some alternative sleeping cycles you might want to become familiar with. 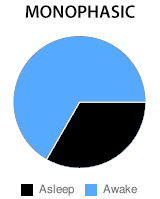 This is the most common sleep pattern seen today. This is when a person sleeps for 7 – 9 hours consecutively. The active time during the day will usually be from 10 – 14 hours. Contrary to modern popular belief, monophasic sleep was not always the most common sleep pattern in historic times. This practice became the norm in the 1800’s during the industrial revolution. In recent years, science has revealed that there are much more natural and beneficial sleep patterns that can help you to gain more control of your sleep effectiveness and general health.

According to widely accepted science, the most natural and healthy form of sleep cycle is the biphasic sleep schedule. Typically, a biphasic sleeper will go to sleep at sundown and awaken before the sunrise, in two separate segments. Their patterns of sleep are aligned very closely to the light patterns of the day, and this pattern also has significance to those in the agricultural community. A person who changes from one sleep pattern such as monophasic sleep to biphasic sleep will normally see a change in hormonal regulations and will experience considerable mental clarity during the day. 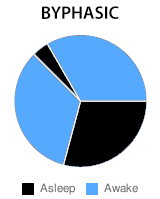 This form of sleep is very popular in a number of countries including Greece, Spain, and a few other European countries. During the siesta period, many businesses will even close for people to go home and rest. This is another type of sleep pattern that more closely matches the natural circadian rhythm of the human body. The 90 minutes naps are well known to raise productivity and alertness for people during the evening hours, which makes them more efficient overall. 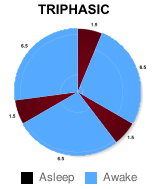 Less common yet very effective, the triphasic sleep pattern allows you to sleep for 5 – 6 hours per day by breaking sleep up into 3 different phases based on the lighting of the local area. This schedule can allow the sleeper to gain more hours during the day and complete complex projects.

Sorry. No data so far.