While many would say they can’t be held accountable for what they dream, much evidence would suggest that not only does one have control over their dreams, but that it may be a key component in mastering your intent upon what may be the most important level. 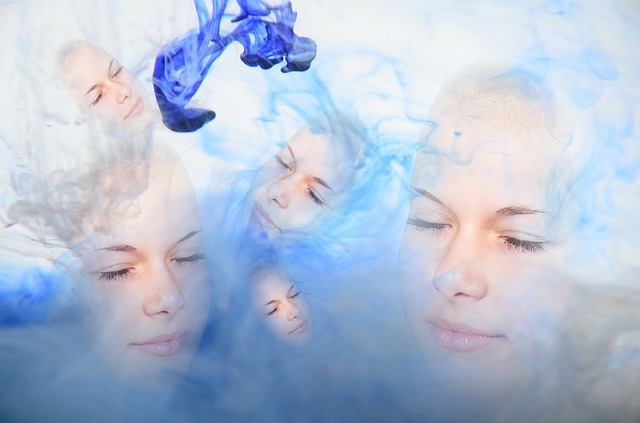 Lucid Dreaming Has Been Around for a Long Time

The practice of realizing one is dreaming and exercising control over those dreams has been known as lucid dreaming, since around 1910. Frederik Van Eeden, a Dutch psychiatrist, studied lucid dreams after the initial discoveries made in the 19th century by Frenchman Hervey Saint-Denys. However, the experience of these remarkable dreams has been recounted in literature as far back as the 5th century dreams of Gennadius, as told to St. Augustine.

Often associated with the experience of the divine, all the major religions of the world have, at some point in their development, accepted lucid dreaming as a sign of piety or ability. Since the 8th century, the ability to exercise dream control has been an absolute requirement of Buddhist monks on their way to enlightenment. Though a cornerstone of early Christianity, it became somewhat suspect in the Dark Ages throughout medieval Europe.

Interacting with the Subconscious

Whether the dreams are visitations of the gods or not, the ability to interact in a meaningful way with ones own sub-conscious mind, with their conscious faculties intact, is a powerful tool that allows you to really get a good idea as to the vast resources of memory and imagination that one is working with.

By achieving dream control, one is able to confront negativity and turn it around into a hope for the future. Just as the waking mind can be trained, so can the world of dreams.

Anyone Can Do It

Many people accidentally find themselves able to wake up from a bad dream they don’t like, or are capable of realizing they’re not in any danger from a nightmare, realizing it’s “just a dream”. It is a much smaller proportion of people who realize they can creatively control how the dream is played out. Nonetheless, anyone is capable of lucid dreaming. Like learning to banish negative thought from your own intentions to avoid attracting more, it can be done with a great deal of practice.

Of course, if one doesn’t actually remember their dreams, that’s where they must start. The first step to remembering dreams is to stop taking medications to help you sleep or awaken. A great many medications interfere with the normal action of your mind. Consult with a physician before going off any psychoactive medications, but these are often a barrier to exploring the world of your sub-conscious mind.

Give Yourself a Command

The next step is to give yourself a command to remember your dreams when you’re drifting off to sleep every night. The act of giving yourself a command and making that the last thing you think about every day will very soon – often within a week or two (though sometime up to a month may pass in some individuals) – yield results. Concentrating upon your dreaming state is very much akin to the Power of Attraction. You are literally calling your dreams to you just as you might “call” a new car or better house into your life.

Giving yourself a command to remember your dreams is very often accompanied by keeping a journal of what you dream. The exercise not only keeps a record of your progress, but also assists with recall so you can reliably get through the whole dream when you wake up, since you’ve been training your self to do so. 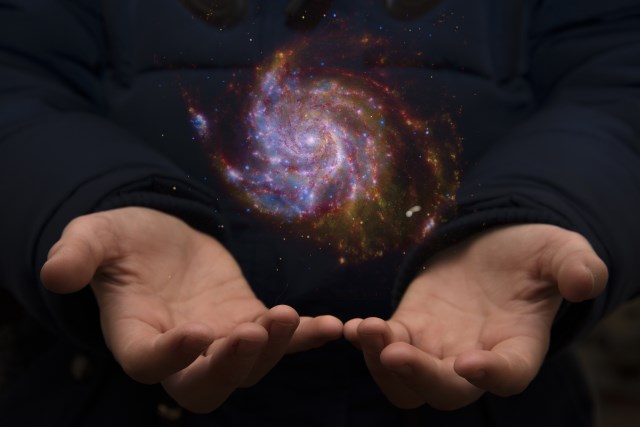 Become Aware That You Are Dreaming

Once you’re having and remembering dreams, the next step is to learn to realize you’re dreaming while doing so. Carlos Castanada was very famously told to focus on his hands and use that single image as the trigger to alert his conscious mind that it was in the dreaming world. This simple technique is effective since one almost always has their hands and can recognize them. With a few months of practice, many people are able to make their dream selves look at their hands.

When just starting out, when people realize they’ve looked at their own hands and that they’re dreaming, often they wake themselves up with all the excitement of having done it. If one is able to stay asleep and continue on with the dream, they will now have complete control over it, or as complete control as they are willing to accept.

Upon this realization, dreams tend to become far more vivid, and often are filled with much more richness than is typical. Colors are brighter, sounds are sweeter and you can remember the smell and taste of everything in a hyper-realistic way. It is often easier to reach states of meditation or prayer when one is able to exercise control over the sub-conscious mind.

All of this makes it far easier to control those negative thoughts and keep the mind focused upon constructive goals that you’ve identified as important. It may also help you refine those goals into things that really do make you happy. Becoming a lucid dreamer may be the most pleasant way of practicing the sort of mind control that is the very heart of the Law of Attraction.