How often do you find yourself yelling at your teenager – “turn those lights off and get to sleep, or you won’t want to get up in the morning!”? If your teen constantly stays up late and then has a hard time getting up for school in the morning, or sleeps extra-late on the weekends, they may have a sleep disorder that causes their circadian ryhthm (sleep/wake cycle) to be delayed from the typical day/night cycle. 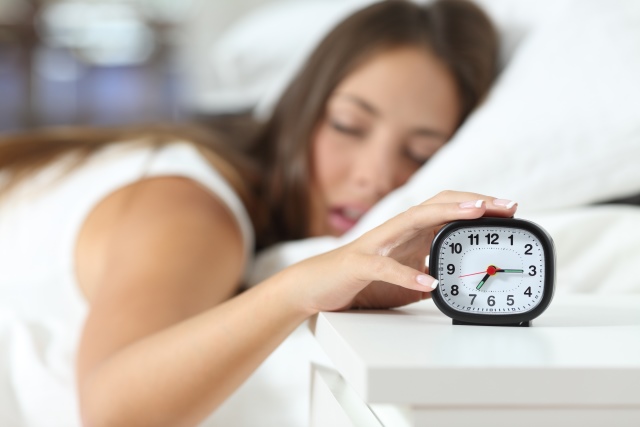 This sleep disorder affects between 7 and 16 percent of teenagers, and is called Delayed Sleep Phase Disorder. Most teenagers outgrow this disorder by the time they reach young adulthood. Less then one percent of adults are believed to have DSPD. Often people mistake this sleep disorder for insomnia. It affects both genders equally, and also has a genetic link. People with a family history are 3 times more likely to have it as those with no family history of the disorder.

Left on their own, people with Delayed Sleep Phase Disorder will stay up until very late, sometimes until 4 or 5 a.m. They like to sleep in till late in the morning or early afternoon. Often they are referred to as night owls.

Many teenagers simply like to stay up late and sleep late in the morning. Sometimes this is because they want to socialize at late hours. However, it can also be due to a delay in their circadian sleep/wake rhythm.

Teenagers with this sleep disorder often have a very hard time getting up in the morning for school. Even if they go to sleep at a regular time, such as 11 p.m., they toss and turn for hours like someone with insomnia. They difference is, unlike an insomniac, people with delayed sleep phase disorder have no difficulty staying asleep. They do have a very difficult time getting up early in the morning. Teenagers with this sleep disorder are very tired during the day and may even fall asleep in the classroom. The exact cause of this sleep disorder is not known. It is known for certain that it is a circadian rhythm problem.

What Treatments Are Available?

Treatments for this sleep disorder are available for people that need to get onto a more traditional sleep/wake schedule. The treatments include bright light, chronotherapy, melatonin, and over-the-counter or prescribed sleeping pills. 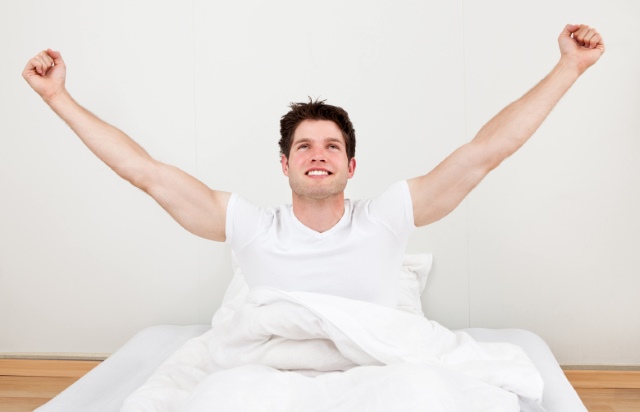 Bright light treatment for delayed sleep phase disorder uses bright light to trick the brain’s circadian clock. Light therapy can involve exposure to natural sunlight or the utilization of a special light box for a specified period each day. Exposure to bright light shifts the circadian rhythm if it is administered within a few hours of the body’s lowest temperature at night. If your doctor isn’t familiar with light therapy, ask for a referral to a sleep specialist.

Using chronotherapy as a treatment for someone with delayed sleep phase disorder requires a block of time one week long. Each day bedtime is delayed by three hours successively. For example, for someone that falls asleep at 2 a.m. but wants to fall asleep at 11. p.m., their bedtime would move to 5 a.m. on the first day. The next day it would move to 8 a.m. and continue this cycle for a week. A teenager suffering with delayed sleep phase disorder would need a week off from school in order to complete this therapy. Once the desired bed time is reached it is very important to keep a consistent wake up time.

There are several treatments involving various drugs or supplements that are used to treat delayed sleep phase disorder. Melatonin is one over-the-counter supplement that some claim can help tackle insomnia and other sleeping difficulties. Melatonin has been successful in changing the sleep cycle of people with this sleep disorder. Prescription medication such as Ramelteon, and other sleeping pills, have been successful in treating teenagers and adults with delayed sleep phase disorder.

Talk to your doctor or a sleep specialists about any of the above treatments. Bottom line, if your teenager has trouble falling asleep and always wants to stay up late, be aware of the possibility that a sleep disorder may be present.