At some time in their childhood almost all children experience the sleep disorder of having a nightmare. They are common in children and can begin as early as two years old. 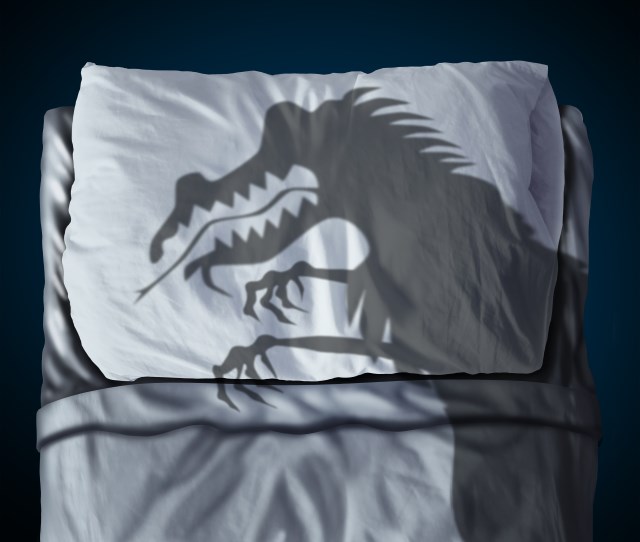 They are most common in children between three and twelve years old and are considered part of the normal developmental process. However, only about 3 percent of children experience night terrors, also called sleep terrors. Both of these sleep disorders can be very frightening to a child.

Nightmares are dreams that are so frightening that they wake the person up. Everyone has had nightmares occasionally throughout their life and they usually are not something to worry about.

Nightmares occur several hours after going to sleep during the REM stage of sleep when there is general body paralysis and active dreaming.

A child can remember the nightmare once they awaken, and they still remember it in the morning. Sometimes this nightmare sleep disorder can become a problem if the child has nightmares very often and becomes afraid to go to sleep or becomes sleep deprived. When a nightmare occurs it is important that the parent remains calm and reassuring.

There are several things that a parent can do to prevent nightmares. Discuss calm and comforting things with your child just before putting then to bed. Reading to them, or telling them a story can also be very comforting. Don’t let a child watch violent or scary shows on television, especially just before going to bed. Maintaining a relaxing bedtime routine is also important. Sometimes, nightmares indicate a more severe emotional problem within your child, and indicate the need of professional help. 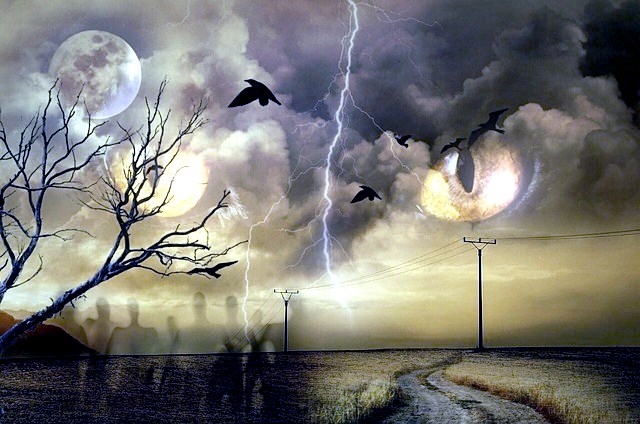 Night terrors usually occur during the first few hours of sleep, during deep non-REM sleep. They often occur at the same time each night. Night terrors are characterized by screaming, crying or moaning. It is not unusual for a child experiencing a night terror to sit straight up in bed and scream. Their heart rate is increased and they experience rapid breathing. An episode of this sleep disorder can last from 10 minutes to over an hour. Although the child’s eyes are open, they are actually still asleep and when they wake up in the morning there is no memory of what happened during the night.

Although night terrors can be frightening, they are not dangerous. They usually are not a sign of any type of mental distress. A parent should not try to wake the child, or comfort them, during a night terror. The best thing for a parent to do when their child is experiencing a night terror is to make sure they are safe. Generally, most children outgrow this sleep disorder after a few months or years.

Several of the factors that can contribute to night terrors include being overly tired, staying up extremely late, eating a heavy meal just before going to bed, and taking certain medications.

Although nightmares and night terrors can seem like a very scary type of sleep disorder to both the parents and the children involved, they are generally harmless.