Sleep apnea, which is a common problem these days, is a form of sleep disorder that occurs when a person’s breathing gets interrupted during sleep. If left untreated, the patient can stop breathing frequently during sleep. 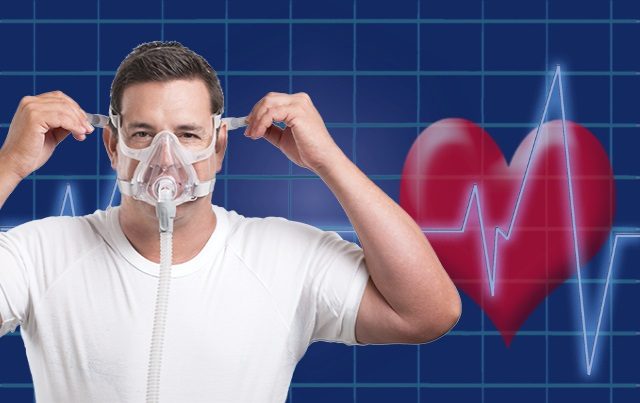 This could lead to lack of oxygen supply to the brain, causing serious complications. The condition is known to be more common in older men than women.

“There are two kinds of sleep disorders – Obstructive Sleep Apnea (OSA): The more common of the two forms of apnea, it is caused by a blockage of the airway, usually when the soft tissue in the back of the throat collapses during sleep. Central Sleep Apnea: Unlike OSA, the airway is not blocked, but the brain fails to signal the muscles to breathe, due to instability in the respiratory control center.”

Sleep apnea, researchers have found, is closely related to cardiovascular problems such as high blood pressure, heart failure, stroke and heart arrhythmia. The research also shows that older men, who have a different, less-common kind of sleep apnea, are the ones who are prone to heart trouble.

The study had researchers follow the sleep patterns of target group of older men, for a period as extensive as six-and-a-half years, and they discovered that most of the men who had Central Sleep Apnea (CSA), developed cardiovascular problems, including arrhythmia.

“[Dr Reena Mehra, MD, MS, says] While previous studies looked for a relationship between OSA and atrial fibrillation, this study demonstrates a connection between CSA and heart problems. In this study, we also sought to look at these relationships and, interestingly, found that not so much obstructive sleep apnea, but rather a different kind of sleep apnea, was associated with development of atrial fibrillation.”

However, the condition, it is being said, is treatable to a large extent, by making simple lifestyle changes. The standard treatment for sleep apnea includes the use of continuous positive airway pressure (CPAP). 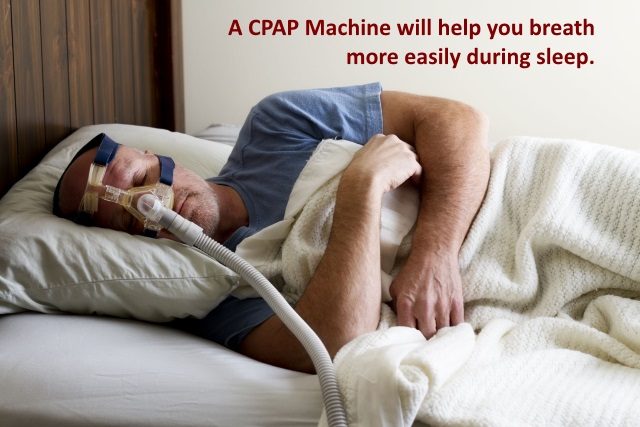 The process involves the patient wearing a mask over their nose and/or mouth when asleep. A machine pushes air when necessary to the nasal passages, thereby clearing it out, and preventing obstructions that could lead to likely complications.

A simple lifestyle change, too, can go a long way in treating sleep apnea. Lose weight if you are overweight or obese, and reassess your condition with your doctor.