One of the challenges of treating a sleep impairment is first recognizing that you have one. Many of us shrug off the symptoms, refusing to treat them as anything serious. 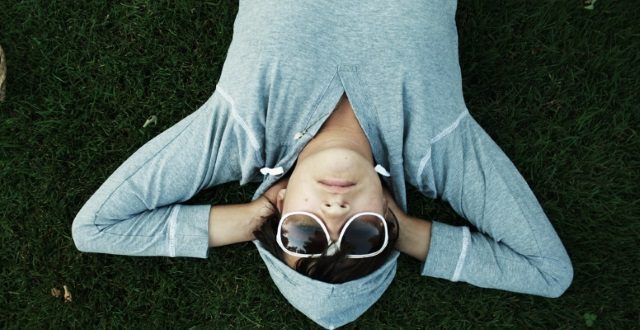 In some cases, we may tell ourselves we just need to “get more sleep,” but often this is easier said than done.

To be successful, you need to make a concerted effort to fix the mounting problem: a lack of sleep. If not, then the only thing that will pass is time.  Here’s a quick primer of common sleep impairments to give you a head start on identifying your sleep deprivation issues.

A common sleep disorder that’s defined by sleepless nights. You may have difficulty getting to sleep and/or staying asleep and as a result, you often wake up feeling tired. Fatigue is a warning sign, which can lead to irritability, drowsiness, and daytime sleepiness.

Though there are three types of sleep apnea, the most common is “obstructive sleep apnea,” which occurs when enough air isn’t able to get through your mouth/nose and into the lungs.

As a result, your breathing will grow shallow and in some cases, cease completely – at least for a few seconds. This tells your body to re-trigger the breathing process, so you may snort, cough, or snore.

You’ll resume sleeping, but it’s been interrupted, so the quality isn’t there and you’ll begin seeing signs of sleep deprivation.  Not everyone who snores suffers from sleep apnea.

If you suffer from RLS, you’re literally unable to rest your legs, just as the name implies. For a number of reasons – including a burning, crawling, or tingling sensation – you may feel the need to attend to your legs. By moving them, the sensation is addressed, but the result is a restless sleep.

Similar to RLS, if you have PLMD, then you move often during sleep. However, unlike RLS, the movement is involuntary. The limbs move periodically in twitches or jerks.

This usually takes place in the legs, but for some, the arms are also affected. These movements – though you may be unaware of them – lead to a restless sleep. Upon waking up, the deprivation is apparent through the moodiness, fatigue, or drowsiness that you feel.

If you’re suffering from DSPS, it seems as if your circadian rhythm (an internal 24-hour cycle) is off by half a day, and you’re unable to sleep during nighttime hours. As a result, you need to sleep during the day, which can seriously interfere with your lifestyle – from work to quality time spent with the family. 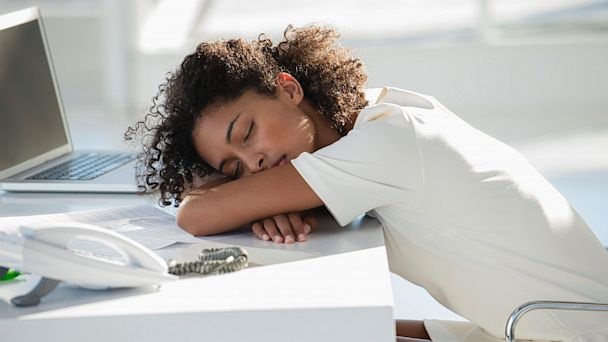 A dangerous disorder defined by excessive sleepiness during the daytime, as well as periods when the body’s muscles are weakened into a state of cataplexy. You’re at risk when you’re doing everyday tasks, like driving a car from Point A to Point B, since a narcoleptic attack could occur at any time.

Night terrors are similar to nightmares, but there are differences. A person having a nightmare can wake up from the dream and remember it, but a person who has a night terror remains asleep, and doesn’t usually remember anything about it in the morning. Also, nightmares generally occur in the last half of the night, while sleep terrors occur in the first 2-3 hours of the night.

In addition to these sleep impairments, there are also others – such as snoring, seasonal affective disorder (S.A.D.), and sleepwalking. All of them can lead to sleep deprivation and each is sure to have a physical, mental, or emotional impact on your life.

It’s important that if a sleep disorder is present, that you identify and address it quickly. You may have to try different methods to find a solution that works best for you.